Leeds have been handed a significant boost in their promotion chase with the news Kemar Roofe could be fit before the end of the season.

The 14-goal striker suffered an injury in the match against Swansea City last week, rupturing one of the ligaments in his legs.

It seemed as though the striker could miss the rest of the season, although Leeds were always optimistic that he could return before the campaign was out.

And Roofe has now confirmed that he is hopeful of playing in the last six or seven games of the season.

Speaking to Radio X on Thursday morning, the striker said: ‘I suffered damage to my lateral ligament and I will be out for six to eight weeks.

When asked if he’d play again this season, Roofe added, ‘Yes, I will be back for the final six or seven games, maybe a bit sooner.

‘Every game is like a final now, each three points is massive.’

It was always going to be a lot to ask Patrick Bamford to play every game between now and the end of the season, especially given his own record with injuries this campaign. He has suffered two ligament issues himself.

He is also not entirely fit after coming straight back into the first-team rather than spending any time with the Under 23s.

Now he will know that Roofe will be able to take some of the pressure off him, presumably starting with the game against Sheffield Wednesday on April 13.

That said, Leeds need to get to that point still in the promotion race. They face crucial clashes against Bolton on Saturday and then an away trip to QPR over the next week. They still have a game in-hand over their closest promotion rivals and can go back top with a win in both games. 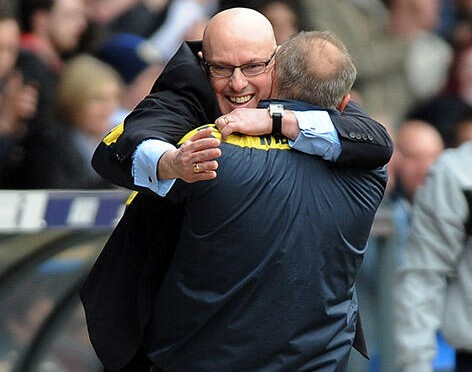 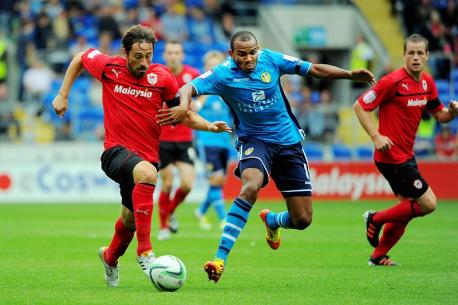