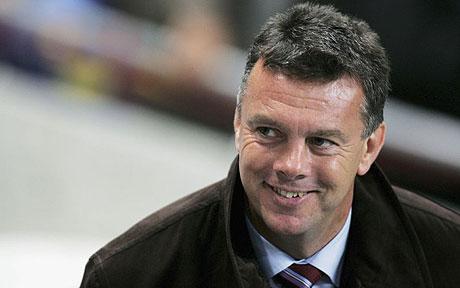 I can’t blame Leeds fans for wanting David O’Leary back, however daft the idea seems.

It was, after all, under O’Leary that we enjoyed our finest years in the (relatively) modern era. Now
that it’s almost ten long years since we were last in the Premier League, and twelve since THAT
Champions League run, it’s that O’Leary side that represents the best that a sizeable group of our
fans have seen, myself included.

As a 23 year old, I don’t remember the great 1991/2 title winning side, and have only hazy memories
of seeing the likes of Strachan and McAllister strut their stuff in our midfield. As difficult as it is to
admit now, my childhood heroes were the likes of Lee Bowyer and Harry Kewell. It was that O’Leary
side that I loved so much, whose posters adorned my walls, who represented all that was good
about our club. The gutsy heroism of Radebe, the grit of Barry, the trickery and pace of Kewell, the
cool finishing of Viduka. It’s embarrassing, knowing what we do now about the corrosive behaviour
in the boardroom, and how so many of those players disgraced themselves after leaving the club.

But my generation still look back on that period with so much fondness. Years of abject
performances make us long for that time again, when finishing 4th in the Premier League was
deemed a failure.

And it’s not simply nostalgia. Who can blame fans for wanting to relive the better days when there
is simply no future vision for the club? We have owners who seem desperate to flog the club a bit
at a time, a recently departed manager who kept telling us he wanted to leave, and a bunch of new
players accustomed to the nomadic lifestyle of being second-rate journeymen.

How different to how it was under O’Leary. Young players were plucked from the Academy and
shone in the first team, complimented by wise old heads like Nigel Martyn. The fans, players
and management were all seemingly united in a modern vision of Leeds United, playing exciting,
attacking football. We took on the giants of Europe and beat them. Who can forget the last-minute
victory against AC Milan or the humbling of Anderlecht?

But we have to take off these rose-tinted glasses. We won’t progress as a club by trying to relive
the old days. The great Revie side were thrust into management, one by one, in the 1980s, to try
and bring some success back to the club. Bremner, Clarke and Gray, all legends, failed, because of
financial mismanagement and no vision for how we moved forward as a club.

And don’t forget O’Leary’s part in our demise. He oversaw a ludicrously imbalanced and bloated
squad, signing the likes of Robbie Fowler and Seth Johnson for crazy fees on inflated wages,
made increasingly bizarre statements to the press and wrote a book when he should have been
concentrating on our stuttering on-field performances.

Not even considering the fact that O’Leary has been out of serious management for seven years, his
return would be a bad mistake. We cannot move forward as a club by reliving the past. 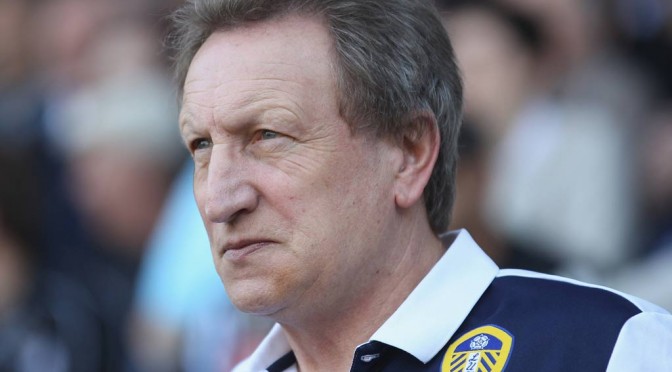 By Nadav Winehouse
Let’s face it, the last 13 months have not been fun for Leeds fans. Well, the last 94 years have not been fun, but that’s not the topic for today’s article. 13 months ago, I was sprawled across the floor of a Kibbutz in Northern Israel, stealing WiFi from a another member of Kibbutz Beit Haemek in the hope that Ken Bates had replaced Neil Redfearn with someone with an ounce of competence. When the sluggish internet connection finally loaded WACCOE, the members seemed in a state of euphoria, Neil Warnock had been pictured with Ken Bates and Shaun Harvey outside a café in Monaco. I, for one, also shared the glee that they were experiencing, delighted about the fact that ‘Mr. Promotion’ himself was joining Leeds. Unfortunately, we all know how the 13 months that have followed turned out. The majority has been spent with depressing hoof-ball, increasingly tedious interviews and Michael Brown. Despite these factors, there have been a handful of enjoyable moments during Warnock’s reign of terror as manager of Leeds United. 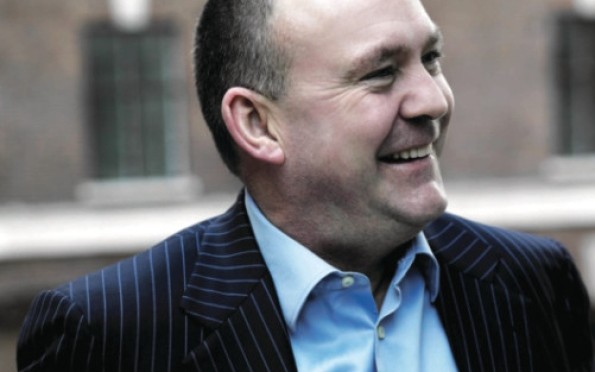