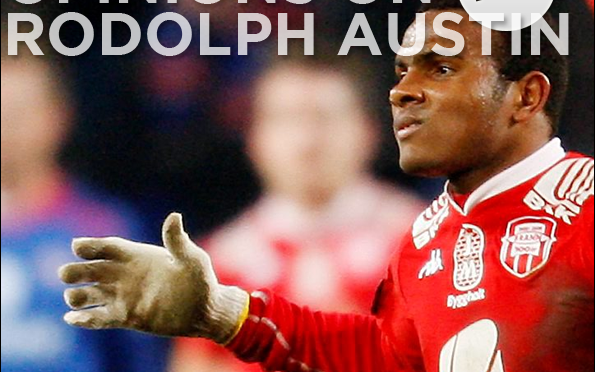 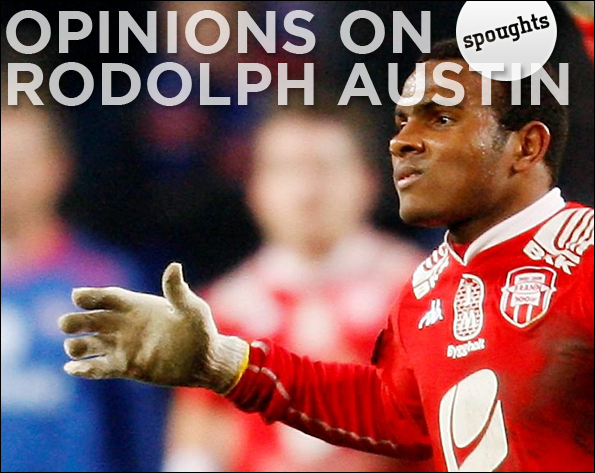 18 thoughts on “Opinions on Rodolph Austin”