Manchester United legend and Stoke City boss Mark Hughes has declared that Chelsea can win the quadruple if they keep up their current performances.

The ex-Man Utd man faces off with Chelsea tonight in the Premier League, and goes into the game knowing that only one team have beaten the Blues this season – Alan Pardew’s Newcastle United.

This initially led to suggestions, prior to that defeat, that Mourinho’s team could replicate the feat of Arsene Wenger’s Arsenal team and go an entire season in the Premier League undefeated.

However, with that loss, discussion has instead changed to the idea that Mourinho’s team could be devastating on all fronts and win an unprecedented quadruple.

While there is a significant chunk of the season left to go, it would not be surprising to see Mourinho lead his team to an unbelievable success like that.

Hughes himself believes that Chelsea possess enough quality to manage it.

He said: “You just sense their belief in what they are doing seems stronger than it has in recent times. It wouldn’t surprise me if they won all four.

“They are strong enough.

“It wouldn’t surprise me if they didn’t believe in-house that they could do it.”

“They have players who are used to winning and who expect to win every game they play.

“Once they get to a point in the season, maybe not as we stand now, but certainly towards March or April, it could be on.

“Obviously Jose leading them must help. They do get into the mindset that they feel they can win every game.” 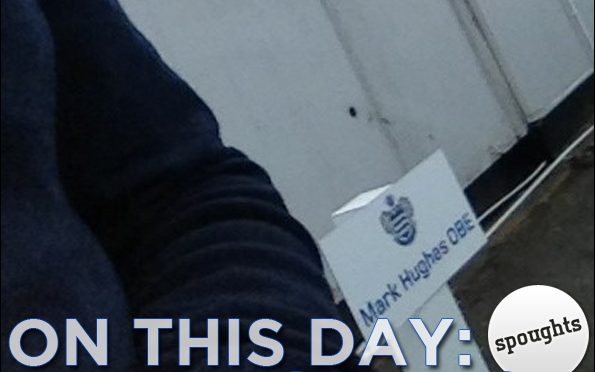 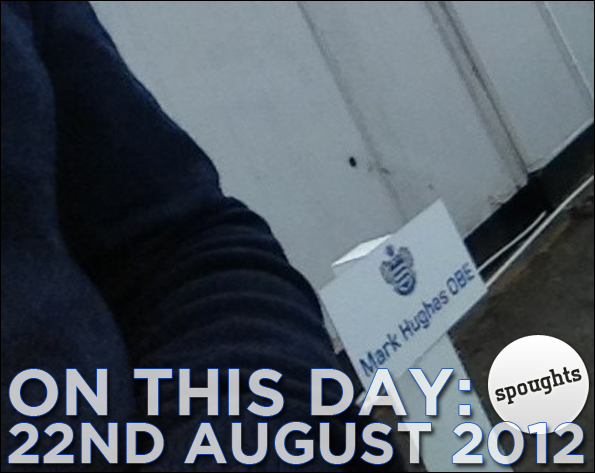