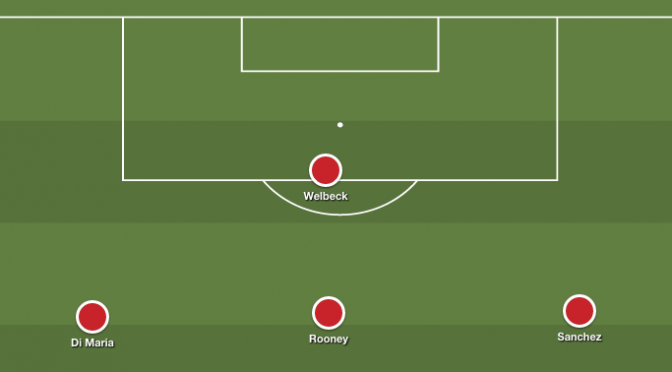 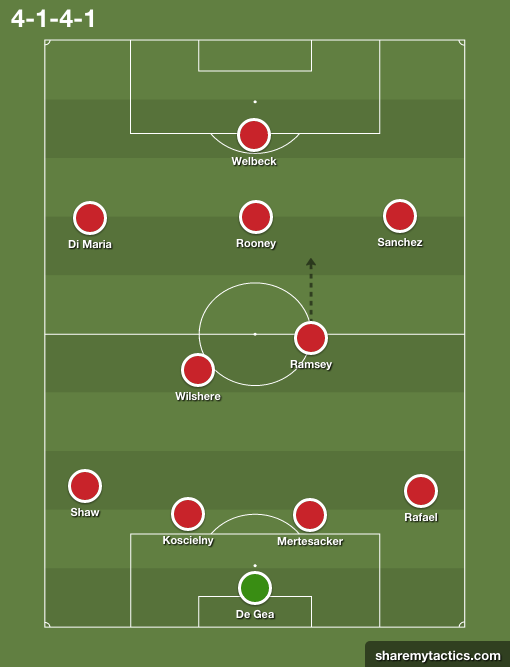 England have confirmed their starting eleven for the clash against San Marino tonight.

Arsenal star Calum Chambers makes his first start for the national side, having been called up to the squad as a late replacement for Everton’s injured star John Stones.

Liverpool’s highly rated young talent Raheem Sterling (3/1 to score a brace with William Hill) also continues to occupy a central berth for Roy Hodgson’s side, having impressed considerably in that role for both his club and country and recent months.

Danny Welbeck (4/1 to score a hat trick against San Marino tonight with William Hill), who has settled in excellently for the Gunners, scoring three goals against Galatasaray in mid week in the Champions League, also plays. Welbeck was exceptional against Switzerland in Basel, scoring a brace for Hodgson’s Three Lions in the qualifying game.

England began their campaign on the right foot, scoring two and keeping a clean sheet against a side containing talents like Bayern Munich winger Xherdan Shaqiri.

They will face a different challenge against San Marino tonight, who have a side containing very few professional players.

England are 8/1 to win 7-0 against San Marino tonight at Wembley.

The line up is as follows:

Arsenal new boy Danny Welbeck has defended his goalscoring record prior to making the switch to the Emirates Stadium, having scored a hat trick against Galatasaray in mid week in the Champions League, as reported by the Daily Mirror.

When Welbeck made his £16 million move to the Emirates Stadium, some called the signing a bargain, while others questioned his ability to score the required goals for the north London club.

There had always been doubts over his ability as a striker while he was at Manchester United.

However, while Welbeck graduated the Old Trafford club’s academy, he was very rarely given a consistent opportunity to play as a central striker.

In fact, Welbeck spent much of last season being shunted out onto the left wing under David Moyes, playing more as a left midfielder than in any attacking role.

While he defended his own record in the past, Welbeck was keen to dampen down comparisons to Arsenal great Thierry Henry.

He said: “You can’t start making comparisons like that.

“Obviously Thierry Henry is someone I’ve looked up to ever since I started playing football. Nobody can really criticise my finishing because they don’t really see me playing in a forward position too often.

“But now I am getting into these positions I want to be sticking the ball in the back of the net. I’m sure it’s the same with every other striker.

“People can say I’ve not scored enough goals, but you stick the best strikers on the wing in a four-man midfield and see if they score goals. If you’re getting goals and getting a run of games in your preferred position, your confidence is going to grow and performances are going to grow as well.

“That is something I am really looking forward to doing, building on those performances.

“Obviously it’s good to get off the mark, a first professional career hat-trick I’m delighted with.

“Maybe beforehand, sometimes I wasn’t getting through on goal if I was coming from a four-man midfield. Obviously it’s difficult to leave your position and go and get goal-scoring opportunities.

“But I’m getting into these positions much more regularly now, and I’m looking forward to sticking the ball in the back of the net.”