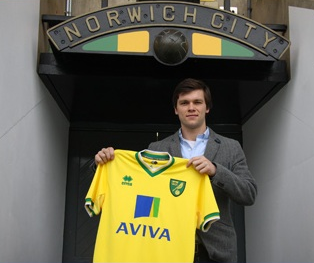 2 thoughts on “Ambition? Why Howson leaving has caused so much ire…”