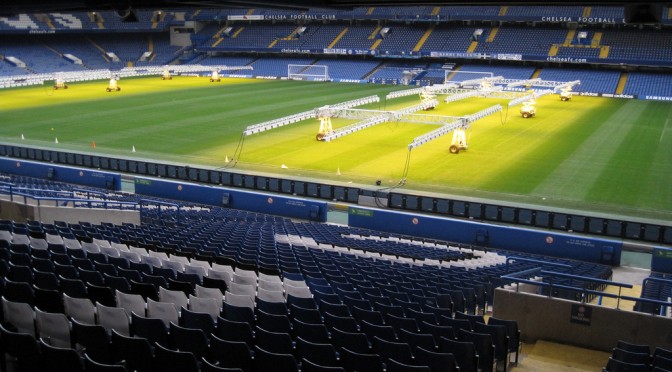 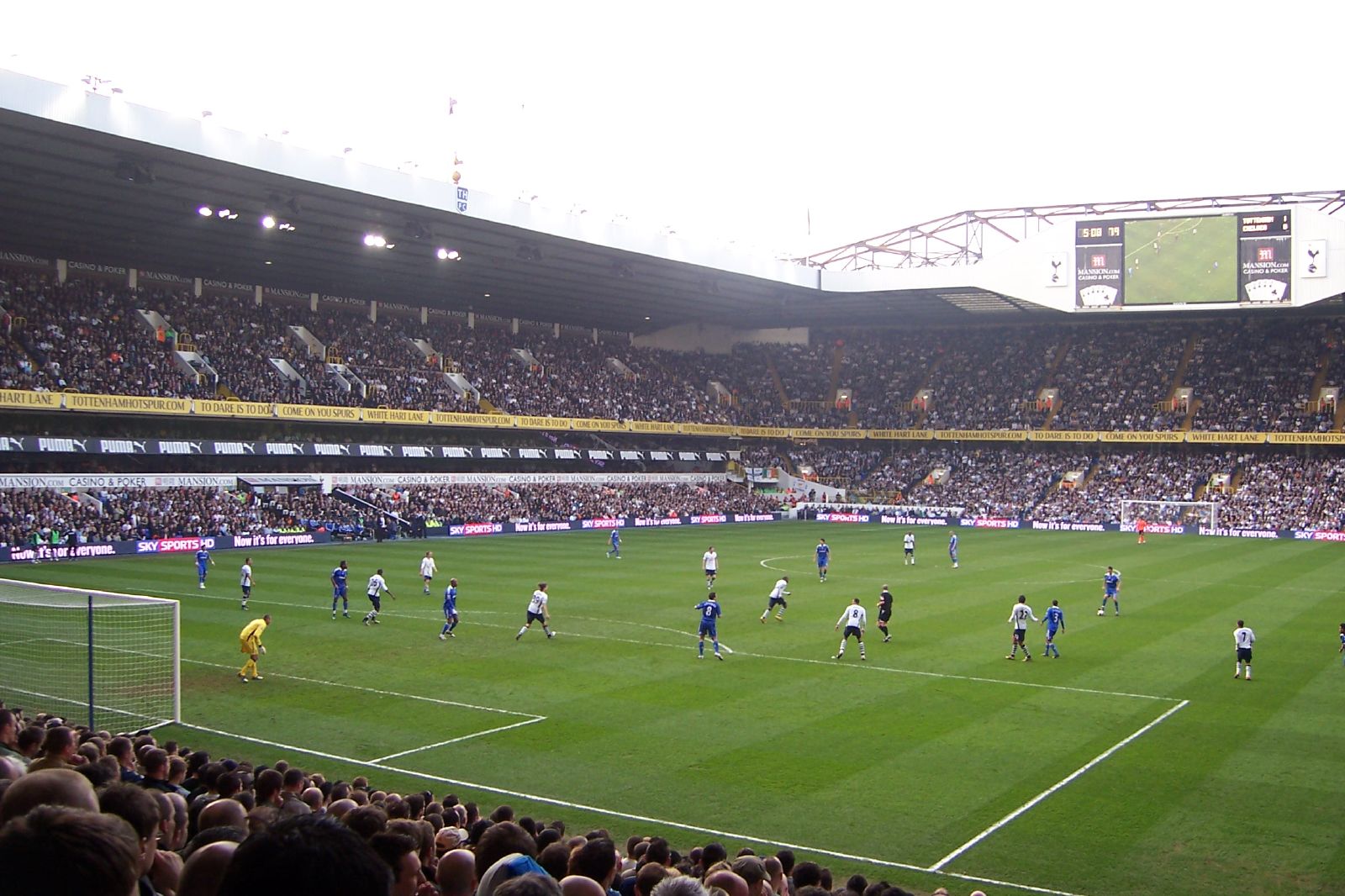 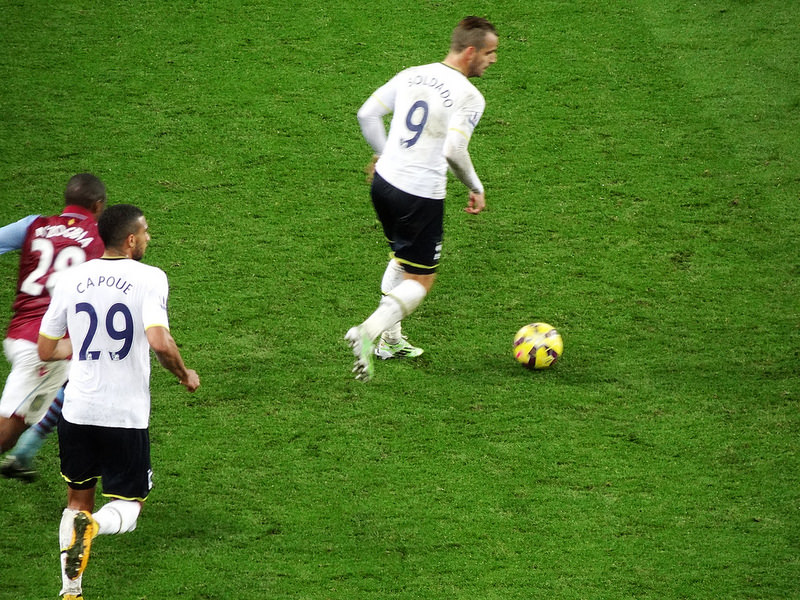 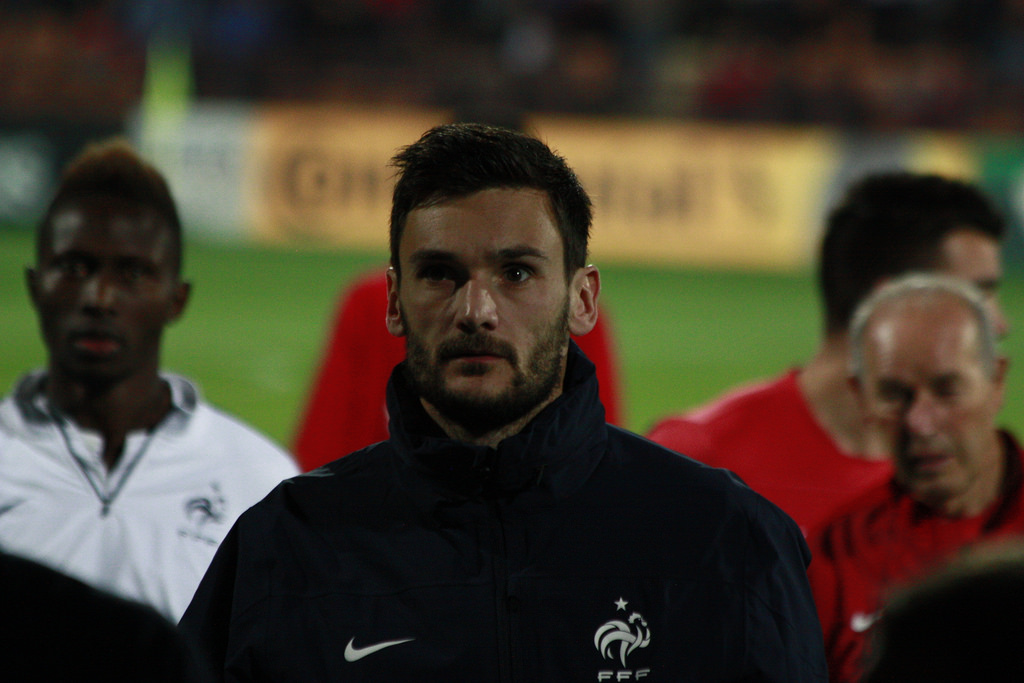 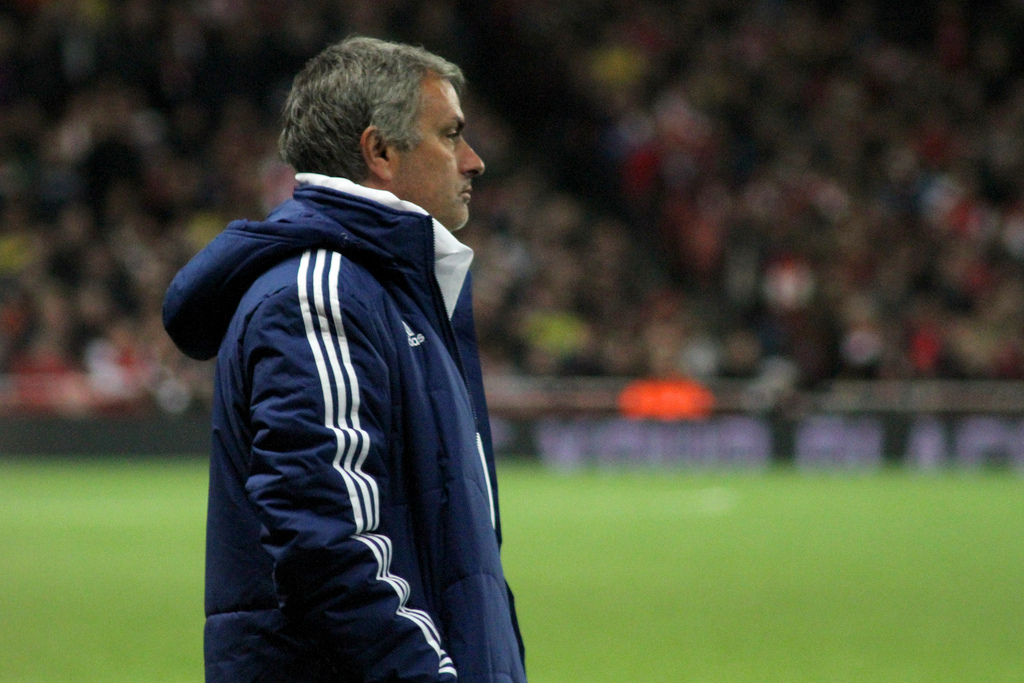 Tottenham Hotspur striker Roberto Soldado could depart White Hart Lane in the near future, having failed to win over new manager Mauricio Pochettino since he joined the club from Southampton, as reported by fichajes.net.

This might open up a route for him to move to Sevilla, who see him as a possible option up front.

The former Valencia striker has failed to settle since his big money move to north London last summer, which cost Spurs £26 million.

His poor form for the club has seen him lose standing in football at an exceptional rate, and he is now behind the likes of Harry Kane in the pecking order.

The Spurs coaching staff apparently do not see any role for Soldado in the first team going forward, and are therefore looking to sell him.

Given that he is now third choice for a club that only play one striker, Spurs are willing to sell him at the reduced rate that Sevilla are willing to pay.