Inter Milan manager Roberto Mancini has confirmed that the Italian side are interested in signing Liverpool star Lucas Leiva in the January transfer window.

Lucas started the game against Arsenal for the Reds in the Premier League yesterday, but he has long been linked with a move away from Anfield, having fallen down the pecking order under Brendan Rodgers.

While his involvement yesterday suggests that he might have fought his way back into the side, Mancini has confirmed that they would be interested in bringing him to Serie A.

Inter would likely not be the only team looking to sign Lucas, however, with Napoli having previously expressed an interest in signing him in the summer.

The former Manchester City manager is not necessarily confident that his team can push through a move for Lucas, however, and is likely aware of the financial situation, which means pushing through moves can be difficult.

He said: “Lucas is a great player but he is a Liverpool player and it will be hard to get him.

“It certainly would be useful to us as he could help our youngsters grow.”

Lucas might be best served by staying at Liverpool, especially if Brendan Rodgers sticks with the 3-4-3 formation employed on Sunday. There is a place for him in that side. 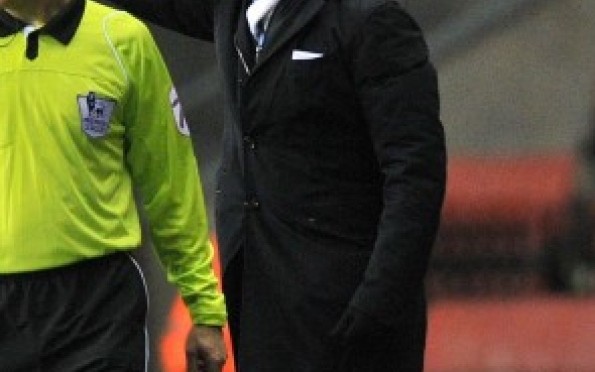