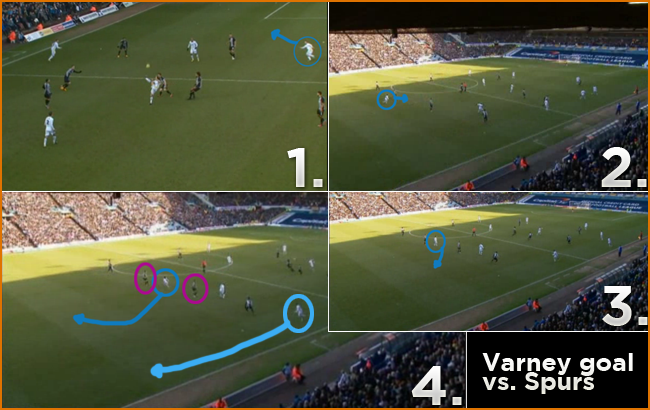 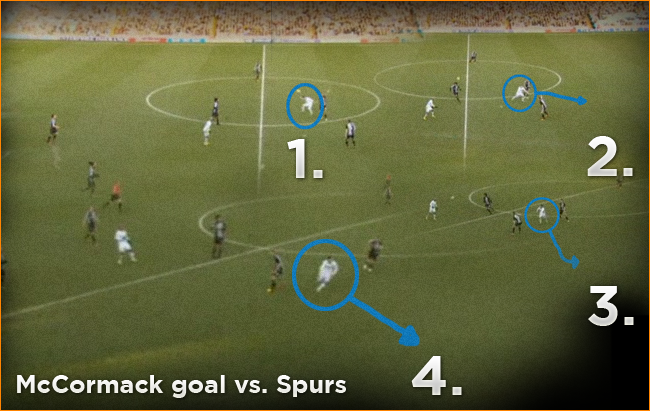 Yesterday’s capitulation against Nottingham Forest is endemic of the issues Leeds have faced this season, with mistakes made in team selection and substitutions contributing to a poor performance. With that in mind, there are several decisions that need to be made for Saturday.

Start Ross McCormack: the Scot has found himself suffering from a poorly timed injury this season, taking time out just as El Hadji Diouf found his form. However, McCormack remains Leeds’s most technically able player, one of Leeds’s more gifted goals getters and creators and offers more to the team than Diouf has done over the last two matches (Diouf was especially poor in the first half against Middlesbrough). A poor performance against Derby aside, McCormack was integral to the best performance of our recent form, the away victory over Huddersfield, and Warnock’s inability to remember this is a criticism that needs to be made. Required.

A change of formation?: Hull, with their continental 5-3-2, are likely to dominate possession up against the now standard flat 4-4-2 of Leeds. This was the case for sure in the return fixture earlier this season. A switch to a 4-3-3 would allow a central three of Austin, Norris and Green to combat Hull’s midfield effectively and play a part our midfield has failed to play in recent months. Furthermore, it would allow McCormack and Thomas to provide effective support to Becchio against what will be a strong defence, whilst releasing Byram to challenge a full back one on one. The defensive help provided by the wide men in a 4-4-2 is not necessary when facing this narrower (in the final third) formation. Would be ideal, but seems unlikely.

Give Somma longer and more support: Warnock seems a big fan of alienating certain players, immediately pointing to McCormack as a sub last season and similarly saying Somma should have scored more against Forest, before we even get to the horrendous treatment of Dominic Poleon all season long. This is in contrast to the lack of criticism the likes of Peltier, Varney, Brown and Kenny have received at times, with two of the four at times undroppable even when playing incredibly poorly. Warnock needs to realise the likes of Somma and McCormack need belief from the manager – how can they be expected to score some of the more spectacular efforts they are well capable of when their manager constantly queries their ability to score from 5 yards? Warnock seems especially keen to find any excuse to drop Somma and McCormack, ahead of his demands for a new striker. Whilst in Becchio Leeds have one of the best finishers in the league, Warnock needs to realise the other 3 front men (adding Diouf) make up probably the most potent strike force in the league. Somma needs support and another 30 minutes against Hull. 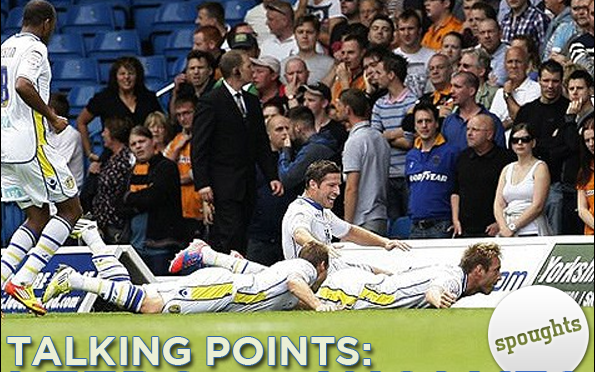 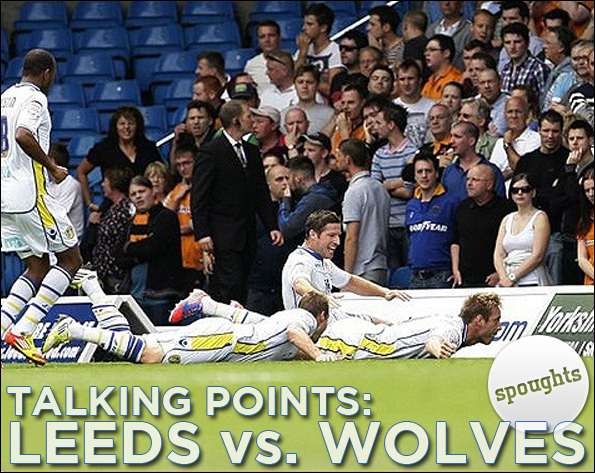