Chelsea midfielder Cesc Fabregas wanted to rejoin Arsenal in the summer, according to his former teammate at both Arsenal and Barcelona Alex Song.

Fabregas’ move to Stamford Bridge during the summer transfer window was one of the most shocking signings that took place throughout the summer months.

The Spain international was heavily linked with a move back to Arsenal last season, but their interest never seemed to materialise in any legitimate way and a switch never occurred.

Instead, Jose Mourinho, Chelsea’s manager, made a stunning swoop to bring Fabregas back to the Premier League, buying the former Arsenal man for a fee reported to be around £30 million.

This came as something of a surprise, with Fabregas’ Barcelona and Mourinho’s Real Madrid having regularly feuded over the last few season.

It also came as a hammer blow to Arsenal fans, who still identified with Fabregas after his departure.

Song has revealed Fabregas wanted to return, saying: “Cesc also wanted to come back to Arsenal, who did not want activate their buy-back clause.

“It was surprising. When I see what he is doing at Chelsea. He is even better than before!”

Chelsea midfield Cesc Fabregas has admitted that he would love it if his former Barcelona teammate Lionel Messi turned down Arsenal and joined him at Stamford Bridge instead.

The 27 year old is regarded as one of the greatest footballers of all time, but has reportedly become dissatisfied with life at the Nou Camp.

As a result, over the last few months Messi has been repeatedly linked with a move to the Premier League.

Some of the clubs thought to be vying for his services include Fabregas’ former club Arsenal and Manchester United.

However, Chelsea have also been linked with a move for the forward.

Fabregas, speaking on Spanish radio, has claimed that it would be exceptional to see Messi join him at Chelsea in the Premier League.

Speaking to Radio Marca, he said:”I wish! Why not? I’d love that to happen. I’d be all for it.

“As a Barca man, I believe that Messi deserves to retire there for all that he has given the club.

“He is a legend that has changed Barca’s history. But, as his team-mate and friend, without doubt I’d love to have Leo by my side.

“This season Barca are Messi and 10 others. Messi has saved his team on many occasions.”

It remains to be seen if the four time Ballon d’Or winner will make a move from Barcelona in the near future, but there has been more speculation over a possible switch recently than at any time in the past. 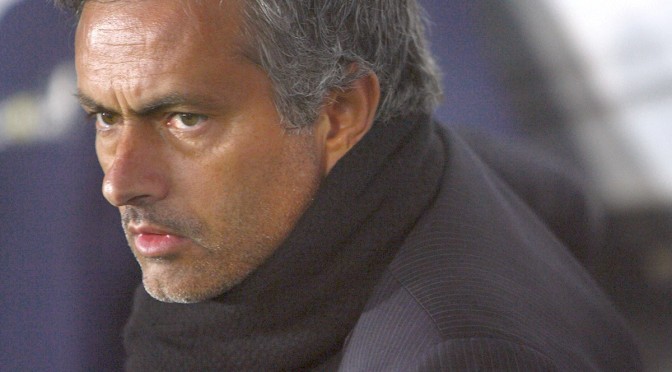