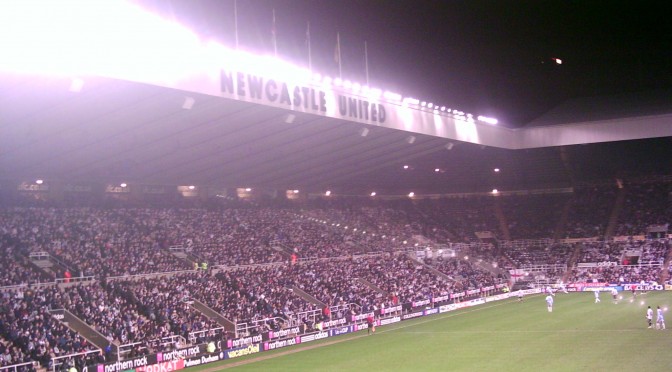 Newcastle United manager Alan Pardew has admitted that a striker is top of his club’s shopping list going into the January transfer window.

Despite leading his side to improved displays in recent weeks, Pardew saw the north east side lose their derby match against Sunderland in the last few minutes at the weekend.

It was their third defeat in a row, a worrying trend given the extent to which Newcastle fans turned on the manager earlier this season.

The future is not any easier for Pardew, and he now faces a Boxing Day trip to Old Trafford in his attempt to arrest Newcastle’s slump in the league.

On the plus side, they won there last season shortly before the new year.

Pardew has admitted that a new striker is now a priority in January.

However, there are plus sides, with Siem De Jong running again after a thigh operation and Ayoze Perez’s development impressing Pardew.

“We have been absolutely reliant on him in a lot of ways,” he said.

“If you’d told me at the start of the season he’d be in this position, I’d have thought it unlikely but his physical improvement has been immense.

“He was already technically accomplished but whereas he was knocked off the ball far too easily when he first arrived, he’s now holding his own in tight areas.

“Ayoze is not a natural goalscorer, more a natural forward, a bit like Wayne Rooney in that he can mix it in midfield and score goals.

“He did a couple of tricks against Sunderland that I don’t think anyone else on the pitch could have produced.

“We are still a striker light.

“Even when Siem De Jong returns, we’ll need another one.

“Papiss, even taking away the flu he’s been suffering from, he’s still not right.

“He’s not 100 per cent from his knee problem last season and you can see that in the way he plays.

“That’s something we need to look at.” 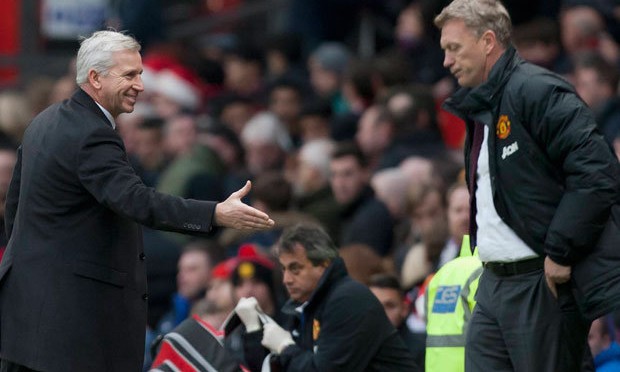 Newcastle United have been rejuvenated in recent weeks, a surprising turnaround given the level of vitriol levelled at manager Alan Pardew only a few months ago.

At that point, they hadn’t won in an age, a run stretching back to last season, and there looked to be little chance that Pardew would be able to fix the situation.

The north east club’s recent form was capped off with a sensational 2-1 win against Jose Mourinho’s Chelsea on Saturday, ending the Stamford Bridge side’s undefeated run.

With struggling Arsenal set to face them at the weekend, Newcastle could be on for another shock.

Here are Spoughts’ top 10 reasons why the Gunners should worry about Newcastle at the weekend: Look at that grin. There’s a man who is happy, probably at the football.

See how immaculately groomed he is. No other manager can match up to that. 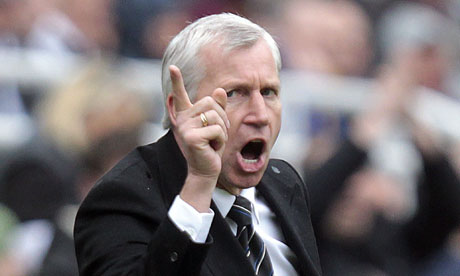 Imagine being on the receiving end of this torrent of abuse. Generations of your family would suffer the consequences. Arsene Wenger beware.

Look at how happy he is. There’s no way he won’t put his genius towards replicating that feeling at the weekend. 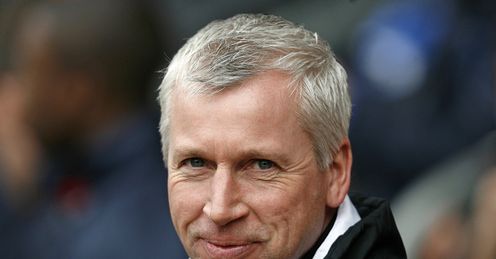 Sometimes anger is best left un-shouted. When Pardew chooses to do that, you know it’s one of those times.

How could any player fall out with this man? Devotion must be absolute at Newcastle.

He has hairs on his chin! This man is unique.

Pardew’s Hand Gesture, Letting Us Know It’ll All Be Okay

Sometimes you just need to be told it is going to be fine. Alan Pardew doesn’t even need to open his mouth to say that. It’s all in his hands. If he shows as much mastery of management as he does hand gestures, there is no way Newcastle can lose to Arsenal at the weekend.