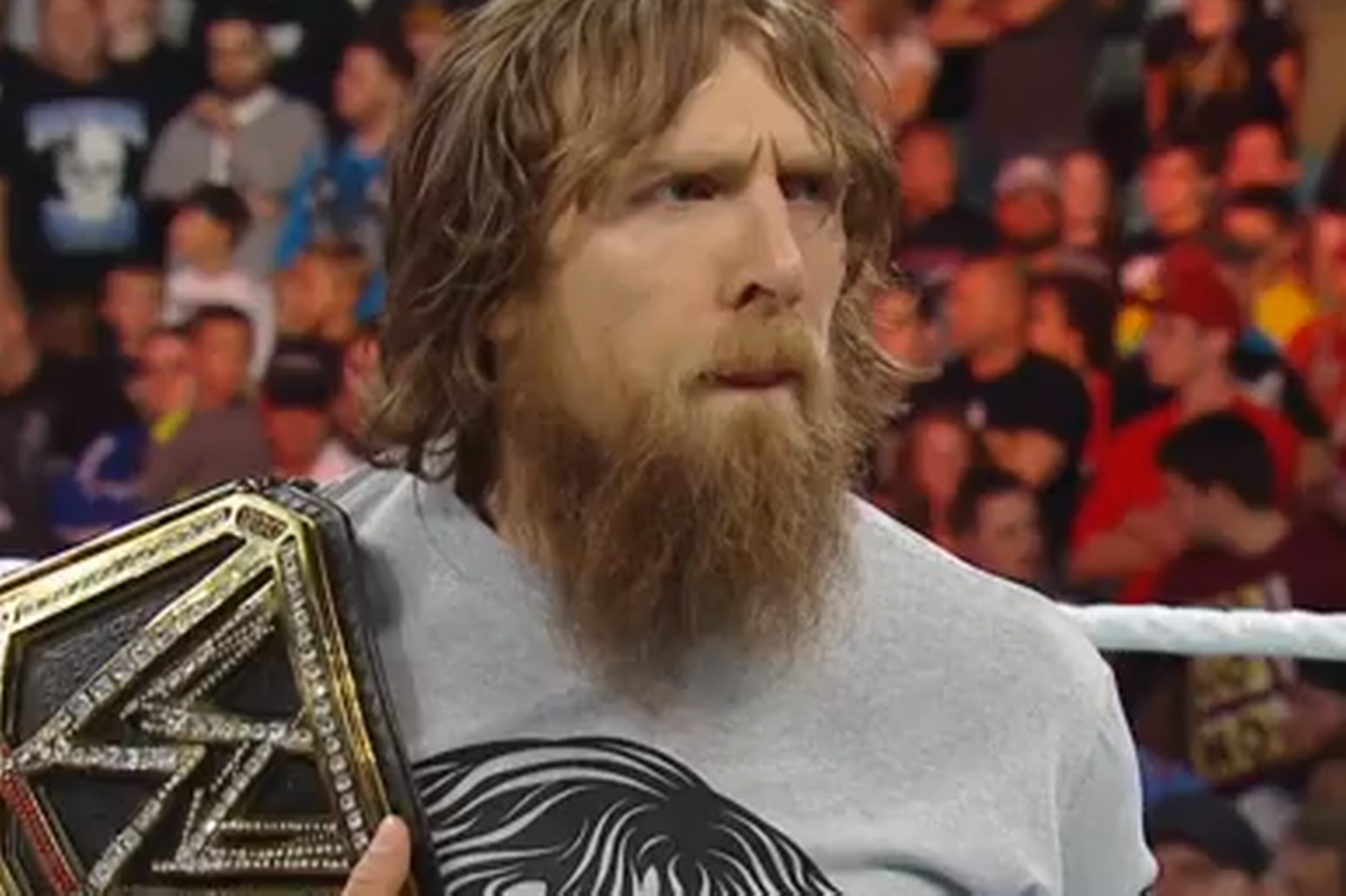 WWE stars have celebrated today having finally received their Wrestlemania payoffs, something that the talent was becoming increasingly concerned about in the face of lower than expected WWE Network numbers, as reported by WhatCulture.com.

The introduction of the Network had led to some consternation about future earning potential. Pay per view payoffs make up a significant segment of the majority of wrestler’s earnings over the course of a year in the WWE, and there had been little clarification from the company’s hierarchy over how it would change under the new network.

Pay off numbers were, however, far better than expected, with wrestlers having received their payments last week. The company’s pay per view and Network revenue was up from last year, as Wrestlemania 30 still sold 690,000 copies.

There are also positives going forward: the Network will now be sold on a month by month basis, allowing people to purchase a pay per view without a long term commitment, and for cheaper than a pay per view traditionally costs.

On the other hand, staff cuts have been revealed as potentially hitting the company hard over the next few weeks after quarter earnings were revealed.

A WWE spokesman said that job cuts will impact the company, with about 60 jobs confirmed to be cut on Thursday, a staggering segment of WWE’s overall employee count of 850 people. About 7% of WWE’s staff will lose their jobs.