Queens Park Rangers manager Harry Redknapp has admitted that he would be interested in bringing Chelsea winger Mohamed Salah on loan, as reported by the Daily Express.

However, the former Tottenham Hotspur manager admits that he does not believe Salah is available on a temporary deal until the end of the season.

The Egyptian forward has struggled for opportunities since moving to Stamford Bridge almost a year ago, and he has failed to make any impact of note in the time on the pitch that has been granted to him.

He is behind the likes of Willian, Oscar and Andre Schurrle in the pecking order, with fellow winger Eden Hazard a guaranteed starter on the left flank.

As a result, it is expected that he will leave Chelsea this month, with Inter Milan also thought to be keen on signing him.

While Redknapp has admitted that he is keen on signing Salah, he does not believe he’s available on loan.

Redknapp said: “[Would I take him?] Of course I’d take him! But he’s not available.

“I don’t think Chelsea would loan him, I’ve never asked for him. I’ve never thought about him until it was mentioned now.

“He’s a very good player but I don’t think we’ll get him on loan.”

Queens Park Rangers midfielder Joey Barton has blasted Arsenal fans for their attitude towards manager Arsene Wenger this season, calling them “despicable” in their actions.

The outspoken midfielder was reacting to recent criticism of the French boss, who was hounded on a train back to London after the defeat against Stoke City, footage of which was capture and uploaded to the internet.

That game saw the Gunners fall 3-0 behind before fighting back to 3-2, still not good enough for the travelling Arsenal faithful.

They have had a slight resurgence in recent games, but fell to a 2-2 draw against Liverpool, despite the Reds having had Fabio Borini sent off while chasing the game.

QPR travel to Arsenal on Boxing Day, and they face a wounded animal after the Liverpool result.

The Hoops have not won a single game away from home in the Premier League, and Barton knows the task will be tough, but is keen to defend Wenger.

“Some of the abuse he’s got is totally uncalled for,” said Barton.

“He’s a 60-odd-year-old man who loves football and has done incredible things for that club over a long period of time.

“He swims against the tide a little bit and for someone to subject him to the abuse that he’s subjected to on a train platform, for me, that’s despicable.

“As a football man I think he deserves a lot more respect than that, Arsene should be the master of his own destiny and he might step upstairs at some point.” 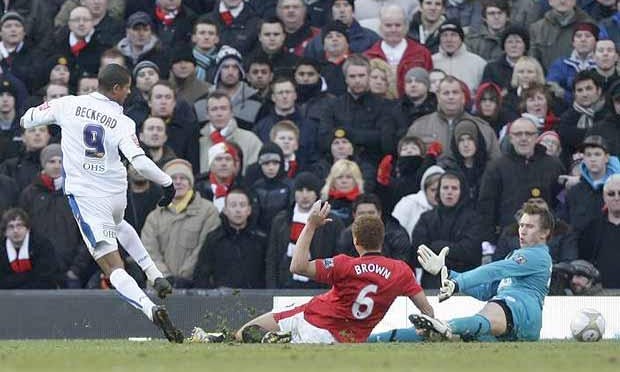 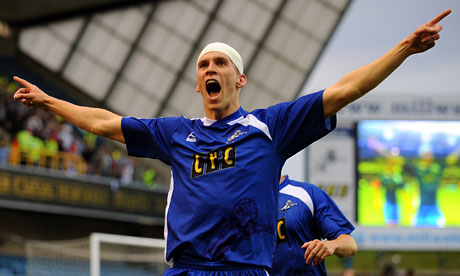 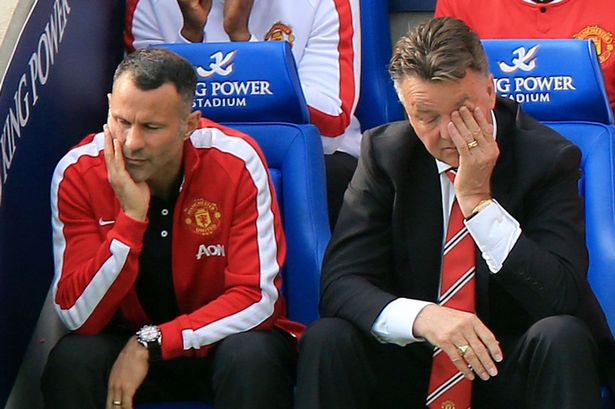 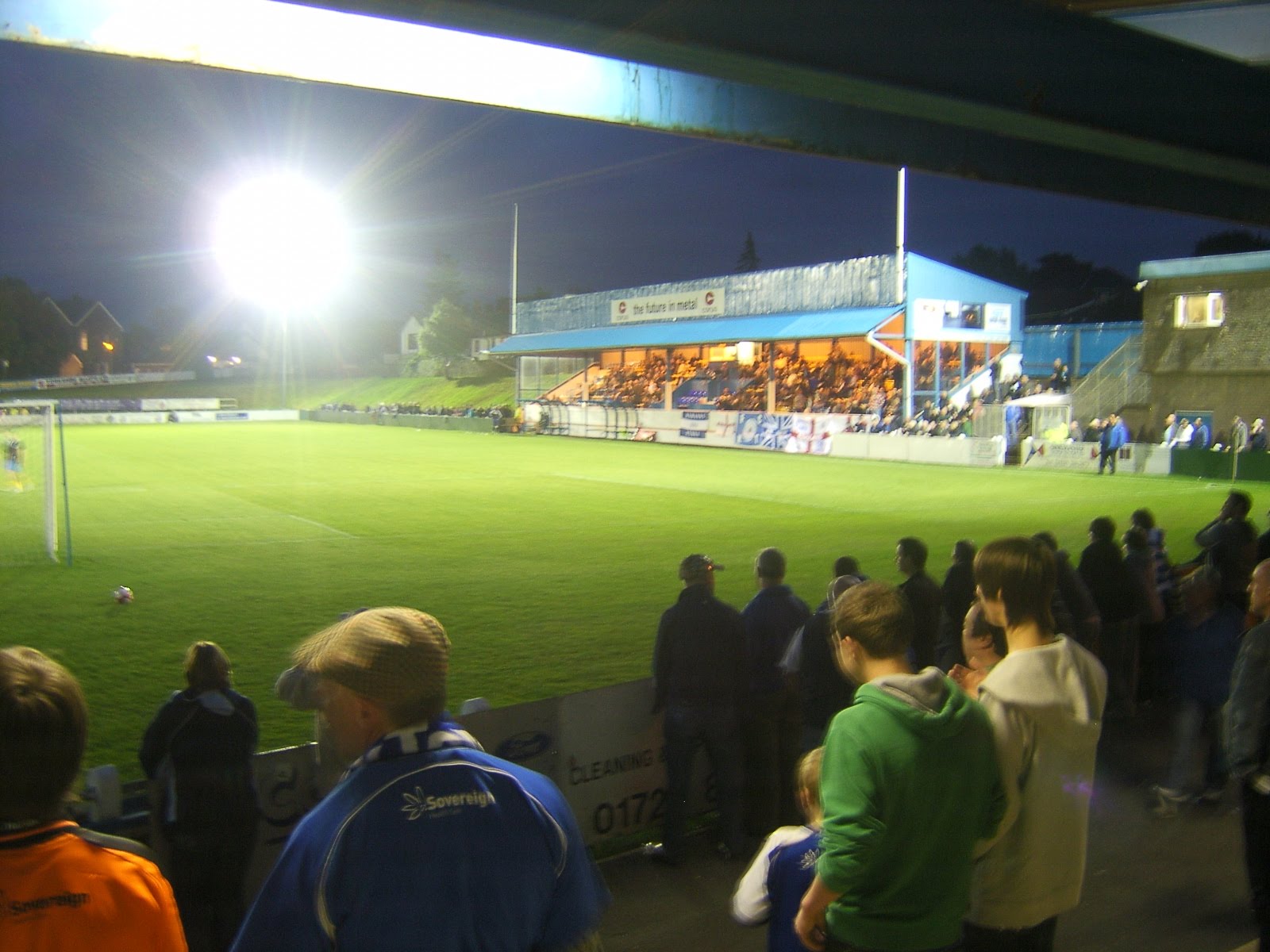