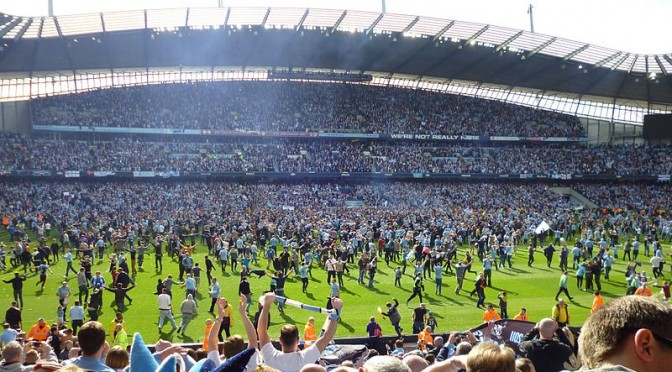 UEFA President Michel Platini recently announced his intention to relax the organisation’s regulations, which have imposed spending limits of European clubs for the last four seasons.

Speaking to French radio station RTL, Platini, who pioneered Financial Fair Play, said: “The world is two-faced but we will say this openly: I think we’ll ease things, but it will be the executive committee who will decide if it is to be eased or something like that, and the outcome will be known by the end of June.”

Gianni Infantino, UEFA’s general secretary, later confirmed to the BBC that discussions were “ongoing” and a “number of amendments” had been proposed.

The Financial Fair Play regulations, which are designed to force clubs to spend within their own means, have been a complex issue to get your head around at the best times. Now, they are set to change quite radically, so check out our FastFax 60-second video above for all you need to know about Platini’s Financial Fair Play proposals.