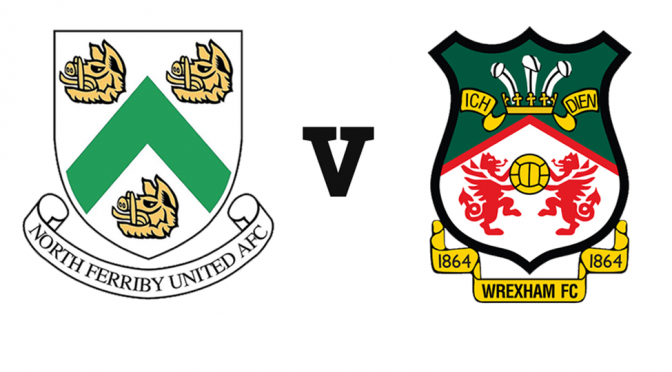 Wrexham took on North Ferriby United in the 2015 FA Trophy Final at Wembley.

The Welsh side had not had the best of seasons up to this point and the pressure was on manager Kevin Wilkin. Anything less than victory over Ferriby, a team from a town of just 3,893, would have been seen as a disaster.

Wrexham won this competition in 2013 with a penalty shoot-out victory over fellow big fish Grimsby Town. North Ferriby, meanwhile, had never reached this stage of the Trophy before.

What were the chances that they would be taken to spot-kicks again, this by relative minnows from the second tier of non-league football?

Our man @mjcritchley was there to describe the action…