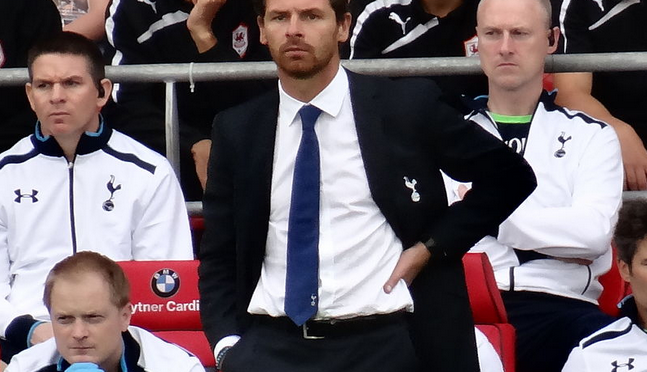 Former Chelsea manager Andres Villas Boas has confirmed that he has held talks with Liverpool over the managerial post.

His time at the Russian club has been a success, and as a result, clubs in England are once again looking at him as a potential appointment.

While his first season at Spurs went exceptionally well, with the club only just missing out on the Champions League, he failed to deal with the departure of Gareth Bale and was ultimately replaced by Tim Sherwood as manager.

Liverpool have been struggling in the Premier League this season, with boss Brendan Rodgers under increasing pressure.

They also exited the Champions League prior to the knockout round, a significant disappointment.

The Anfield club are said to have been talking to Villas Boas over taking the job, and the former Porto manager has confirmed that to the Portuguese press.

He said: “I had talks with Liverpool. Returning to England definitely not in my plans, although life takes many turns.”

“I had talks with Liverpool. Returning to England definitely not in my plans, although life takes many turns…” #AVB