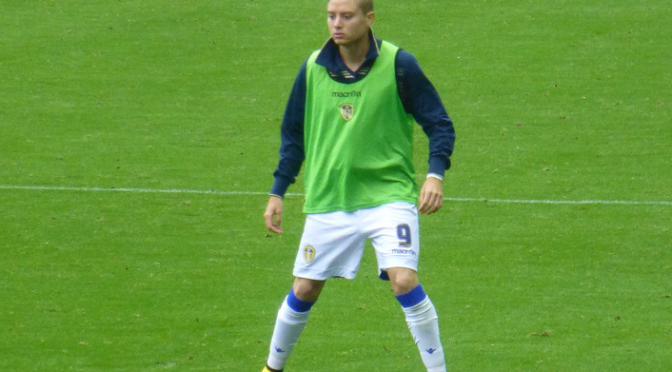 The capture of Brazilian star Adryan in the summer by Leeds United was highlighted as one of those transfers that could potentially go either way.

Signing a 20 year old from South America and plunging him into the tough battling Championship seems like a recipe for disaster, especially when the player has never particularly impressed in his home land.

While Adryan was referred to as the new Zico by some at the start of his career, this was more as the result of circumstance. Any highly rated talent emerging at Flamengo is given the same title, due to the club’s most famous historic star.

It was with this trepidation and excitement that Leeds fans approached Adryan in the summer.

Initial impressions were not encouraging, with the Brazilian left on the bench without making an appearance for weeks. He also made his debut in bizarre circumstances, initially included in the first team for the Rotherham clash before being dropped to the bench and substituted on for the last 15 minutes.

Since then, however, he has impressed considerably, with the game against Derby County at the weekend comfortably his best display.

He controlled the game from the number 10 position and offered moments of brilliance.

The Vine that has done the rounds on social media was of Adryan flopping around after being tackled, but another, showing him successfully perform a roulette turn past a pair of oncoming Derby defenders, was the most impressive individual moment of the match.

While the likes of Alex Mowatt, Stephen Warnock and Mirco Antenucci rightly took the plaudits after the game, Adryan also starred.

Should he continue his development along the same lines, which has seen him provide two assists and create 1.76 chances per 90 minutes played for the Whites, the club could have a unique player on their hands that would have been out of their reach prior to Massimo Cellino’s takeover of the club.

Adryan and recently appointed head coach Neil Redfearn also clearly have a good relationship, which bodes well for the future. 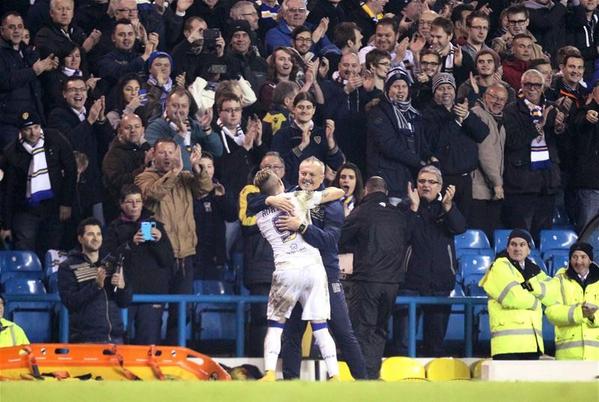 With a £3 million transfer fee written into his contract, Leeds could snap up the talented star at the end of the season on a permanent basis, something that would undoubtedly excite the Leeds faithful.