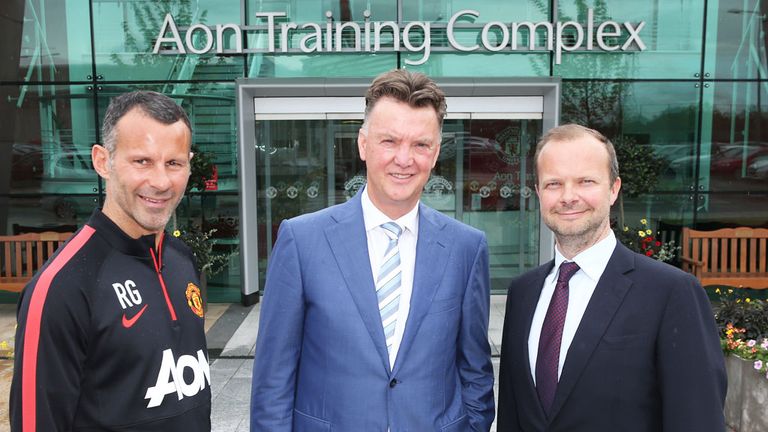 Manchester United manager Louis van Gaal is reportedly on the cusp of a show down with Man Utd chief executive Ed Woodward after his side fell to a 2-1 loss against Swansea City at the weekend, as reported by Rob Shepherd of the Daily Mail.

LVG on brink of showdown with Woodward #mufc

Van Gaal’s side were poor in the home clash against the Welsh side, with the Dutch manager abandoning his much feted 3-5-2 formation as the game wore on. He has, however, been hamstrung by the same lack of investment which caused David Moyes’s struggles in the Premier League last season. Manchester United finished seventh in the league, missing out on European football in the process.

The Old Trafford club have been consistently linked with top players worldwide, but have failed to make confirmed moves for many of them. Links to the likes of Arturo Vidal have not materialised. With the deadline in less than two weeks, Man Utd need to move swiftly if they are to improve on last season.