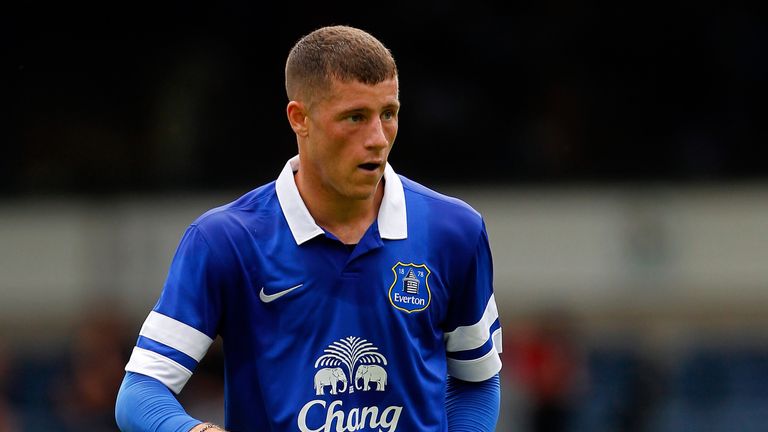 Ross Barkley has signed a new four year contract with Merseyside club Everton, as reported by The Guardian’s Twitter account.

Barkley had a breakout season last year with the Goodison Park side after a series of loan spells to lower division sides, such as Sheffield Wednesday and Leeds United.

Roberto Martinez was keen to integrate him into his side upon arrival, and Barkley’s consistently brilliant form earned him a place in Roy Hodgson’s England squad for this summer’s World Cup in Brazil.

Everton finished fifth in the Premier League last season, having repeatedly pushed for a place in the Champions League, with Barkley playing a key role.

The news will come as a boost to Everton fans, who will see their side compete in the Europa League this season.

Barkley spoke to the press having agreed his new contract, and said: “Signing a new contract is a dream. I’ve played for Everton most of my life. This is a big thing for me.”