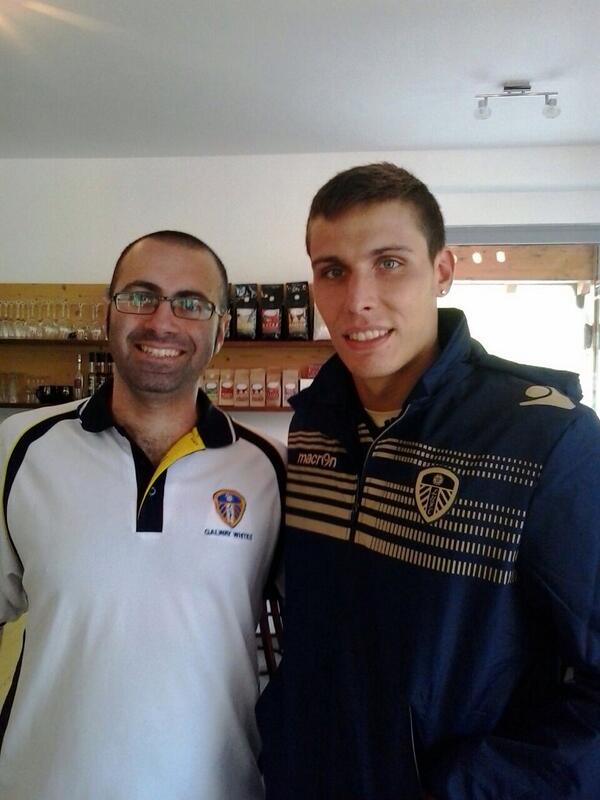 Often rumoured Leeds United target Marco Silvestri has been pictured in the club’s official training gear at the Italian training camp that the first team squad are currently undertaking.

The former Italian Under-21 international was spotted by Leeds United Italia, who have spent the last few days at training, and have also seen rumoured future sporting director Nicolas Salerno at the camp.

Leeds face two games in Italy in the coming week, with the ties the first opportunity to see how new coach Dave Hockaday uses his squad.

The departure of club captain Ross McCormack was confirmed today, and was met by a relative outpouring of sadness on social media. He signed for Fulham for a reported £11 million transfer fee, the second highest fee for a Scottish player in history and the largest fee Leeds have received since Rio Ferdinand’s transfer to Manchester United in 2002.

Leeds now have a relatively threadbare squad, with little in the way of obvious stars. The club have been repeatedly linked to a series of Italian players in the press. Aside from Silvestri, Tommaso Bianchi has also been discussed as a likely target for the Elland Road club.