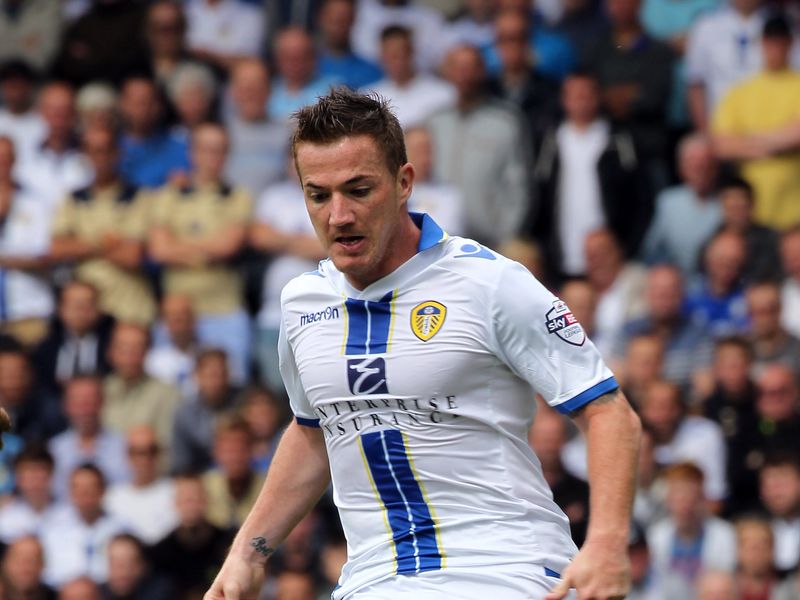 Leeds United club captain Ross McCormack has missed the club’s pre-season tour to Italy amidst increasing doubts about his future at Elland Road, according to the club’s official website.

The Scotland international was recently reported to have asked for a move away from the club. The fact that he has now missed out on the club’s first trip under new manager Dave Hockaday suggests his future at the club is in peril.

McCormack is a fan’s favourite who agreed a new deal last summer. He scored 29 goals for the Whites in the Championship last season, despite a significant lack of consistent form from then manager Brian McDermott’s side.

McCormack suggested at the end of last season that he was not interested in a move away from the club, assuming the club expressed a certain level of ambition in the summer months. The appointment of ex-Forest Green Rovers manager Hockaday cannot have impressed the player, who has received interest from the likes of relegated Fulham in recent weeks.