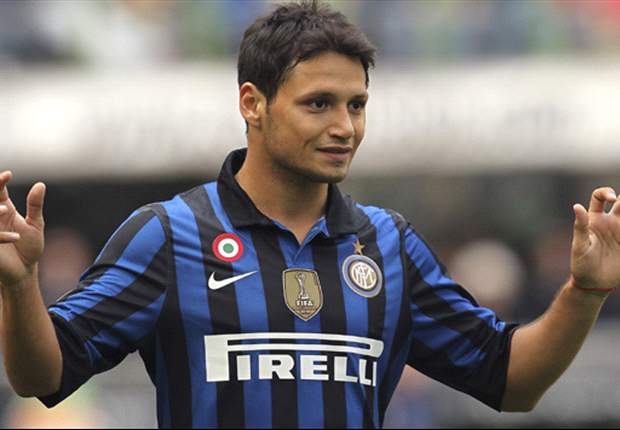 Velez have given Mauro Zarate the go ahead to join West Ham, officially bidding farewell to the striker, according to La Gazetta Dello Sport.

Zarate, who has previously played in Europe for both Inter Milan and Lazio, has already had a medical with West Ham, and apparently another barrier between himself and the coming move has been removed.

Zarate is a controversial figure, supremely talented but with staggering issues. In the past, he was subjected to unique clauses in contracts to stop relatively selfish play in front of goal. If Sam Allardyce can get the best out of him, he could be a genuinely impressive signing, but the 27-year-old has never really reached the peaks expected of him before his initial move to Europe.

Allardyce has been required to restructure the squad for the coming season. David Gold and David Sullivan, the owners of the club, expect more attacking flair from the team. Signing Zarate seems to be a step in the right direction.