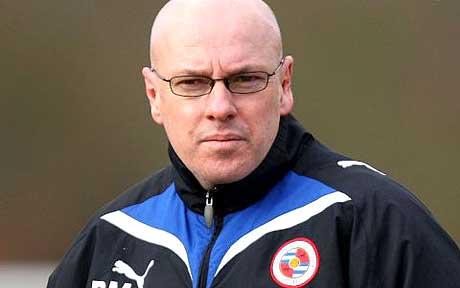 With a relegation battle on the cards should results not improve, Leeds United have moved swiftly to appoint former Reading manager Brian McDermott, according to The Guardian.

McDermott, who replaces Neil Warnock at Elland Road, will apparently be unveiled at a press conference on Friday, ahead of a key Yorkshire derby against Sheffield Wednesday, which sees both teams looking for a crucial three points that will likely guarantee safety and another season of Championship football. With Warnock’s attempted promotion push fizzling out into a lacklustre second half to the season, and ultimately giving the club concern about continued Championship status, the former manager was ousted following a 2-1 defeat at home to Derby County.

The appointment of the ex-Reading boss comes at a time when questions have been raised about the future of Leeds United under current owners GFH Capital. With negotiations supposedly ongoing over a sale, the appointment of the highly-rated McDermott and a new set of owners prior to the end of the season would bring blue skies over Elland Road for the first time in a decade.

8 thoughts on “Leeds United: Brian McDermott appointment set to be confirmed on Friday”