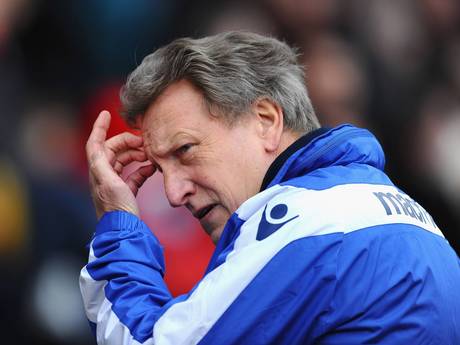 Neil Warnock has just stated on Yorkshire Radio that he does not want to be in charge next weekend for the match against Charlton.

Going only a step below resigning outright, the incumbent boss stated that it was best for Leeds United to appoint someone as manager temporarily until the end of the season, waiting until the summer to appoint the correct man.

Warnock, who faced a huge amount of vitriol from the stands at Elland Road, was referred to as ‘the one season wonder’ by the hosts of the match day program.

It seems unlikely he will be in charge for the Charlton Athletic game. He has since recommended that Gwyn Williams, technical director at the club, be made assistant to Neil Redfearn, who should be placed in charge until the end of the season. Redfearn, of course, was the caretaker prior to Warnock’s appointment.

With Leeds facing the concept of relegation more noticeably than any notion of promotion, an appointment needs to be made rapidly, because on the back of Warnock’s interview, it is clear that the situation at the club is not ideal. With two wins probably needed to confirm Leeds’s status as a Championship side, the club needs the boost of a new man in charge.

7 thoughts on “Leeds United: Warnock all but resigns on Yorkshire Radio”