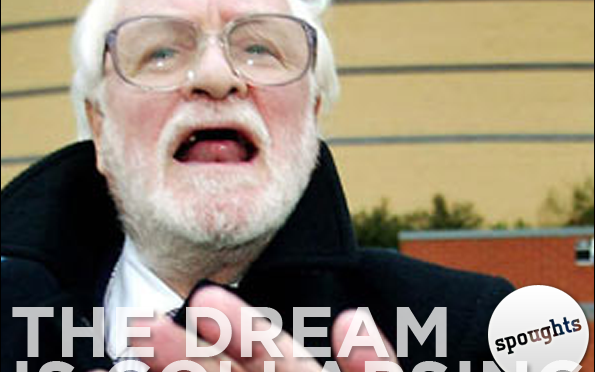 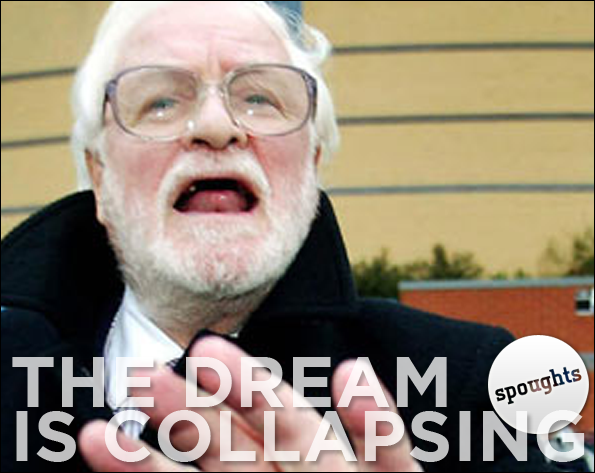 Today was not a good day. There has been myriad reactions to the news that came out this morning through the supporter’s trust. I’d like to make a few points about the situation, dispelling some thoughts that seem prevalent:

1) This is all LUST’s fault. BOLLOCKS! The Supporter’s Trust is the only reason this entire process began, pressure applied correctly on Bates and the club. They have been in touch with the buyers throughout and behaved correctly. They have never spread false rumours. They have kept us updated. Without them, who would have informed us? The official site, repository of ‘information’ that it is, has been more concerned with trivialities all summer. Other sources have been wrong entirely at times. The in the know twitter brigade has been at full force. Without LUST, we’d have had to deal with hundreds of different rumours. At least LUST gave us a focus upon which to pin our hopes.

2) Protest should be held outside the ground. Back the team. BOLLOCKS! We’ve currently got four players and a goat. There’s no quality anywhere in the side. Fans seem to be operating under some sort of delusion that Bates isn’t responsible for the standard of players that can be brought in. The players will not piss themselves because the nasty fans start chanting about the person who screwed them over in contract negotiations time after time. Shout, scream, sing. Make it far too uncomfortable for him to attend matches at the club he owns. I’m not advocating violence or vandalism. Peaceful protest will do enough. He’s a megalomaniac. He wants to feel he’s loved. If the majority show their dissent, Ken will not stay around.

Finally, I’d like to make two suggestions. Firstly, as my brother has said, the Southampton protest that was planned would be ideal against Wolves. No one to go into the Kop (or other stands) for the first seven minutes of the match, symbolising seven years of lies, would be an excellent protest for the television audience. It goes against much of what I enjoy at Leeds, but I think it’d work excellently. This could then be followed by seven minutes of Bates Out in the stands.

Secondly, and hopefully LUST is exploring this, protest needs to be organized as if we are members of the Arab Spring or the toppling of any dictatorship in the real world (you know, sans all the violence). We need propaganda of our own to combat that of the club – there’s value in it, as has been understood by world leaders all the way back to Cardinal Richelieu of Louis XIII’s regime in France. Leaflets, pamphlets, posters, banners, flags need to be displayed prominently. We need to disseminate information to those who do not necessarily spend all their time online through paper. The facts about the collapse. Information about how little of our money spent goes on what we love. Dodgy transfer histories.

We need a symbol. Gotham had one. Everyone has one. Can I suggest Noel Lloyd? Bring back a ghost from Ken’s past to haunt him.

2 thoughts on “The Dream is Collapsing”